A New Award and a New Screening

Our screening at the San Diego Movie Awards was a success, with The Missed Flight winning the Best First-time Filmmakers award!

In addition, we were just named an Official Selection of the Silicon Beach Film Festival, with a screening on Sept. 10th at the storied TCL Chinese Theatres in Los Angeles!

As promised, the San Diego Movie Awards will be screening The Missed Flight at 5pm at the Museum of Photographic Arts in Balboa Park on Aug. 3rd!

The event starts on Aug. 2nd with a Red Carpet Benefit for the Alzheimer’s Association (w/refreshments) at 6pm, followed by the Opening Night Film.

The event concludes on Aug. 5th with the Best of Festival Awards Ceremony, and, naturally, more Red Carpet and more refreshments.

WE HOPE YOU CAN JOIN US!

As an Official Selection of the San Diego Movie Awards, we will be screened the first week of August at the Museum of Photographic Arts in Balboa Park in San Diego. Quite the honor!

When the formal schedule is announced, we will post it here.

And let’s not forget that the San Diego Film Awards (not the same fest) will be showing us on TV on August 26th! Same deal, when we know more, we will post it here.

The nice folks up in Washington State just named us a Semi-Finalist in the Washington Film Awards. Thanks, folks!

We are still cookin’!

We were named a Semi-Finalist in the Big Apple Film Fest, meaning we placed in the top 20% (they tell me), which is pretty darn good considering the venue and all the entries they get!

Also named a Finalist in the WorldFest-Houston International Film Festival, another prestigious and well-attended event.

We’re also an Official Selection at the Santa Barbara Film Fest and we should have final results from them soon.

We are an official selection of the Las Vegas Shorts Festival!

Plus our Trailer won the Bronze at the American Advertising Awards in San Diego!

Judges at the 2022 LA Sun Film Festival have selected The Missed Flight as the Best Narrative Short and the Best Script!

Kudos to the entire cast and crew!

The San Diego Movie Awards have selected us as Best First-Time Filmmakers (for Producers A B Lefcourt and Rachel L Murany), plus gave us an Honorable Mention as Best Drama Short!

Congrats to all who participated!

We have been Officially Selected for consideration in three categories in the San Diego Movie Awards:

Best Work by a New Filmmaker

Guess what! THE MISSED FLIGHT won the award for
BEST DRAMA SHORT at the Culver City 2021 Film Fest!

Watch for more awards in the future!

We have been named an Official Selection of the Los Angeles Independent Women Film Awards! 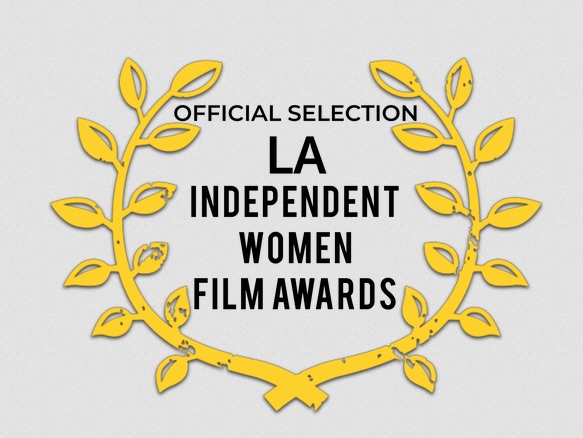 Meanwhile, our screening at the Culver City Fest was a success! Lots of great feedback and TWO rounds of applause!

Now to see if they select us for any awards! We should know this week.

Here are some photos from the event. 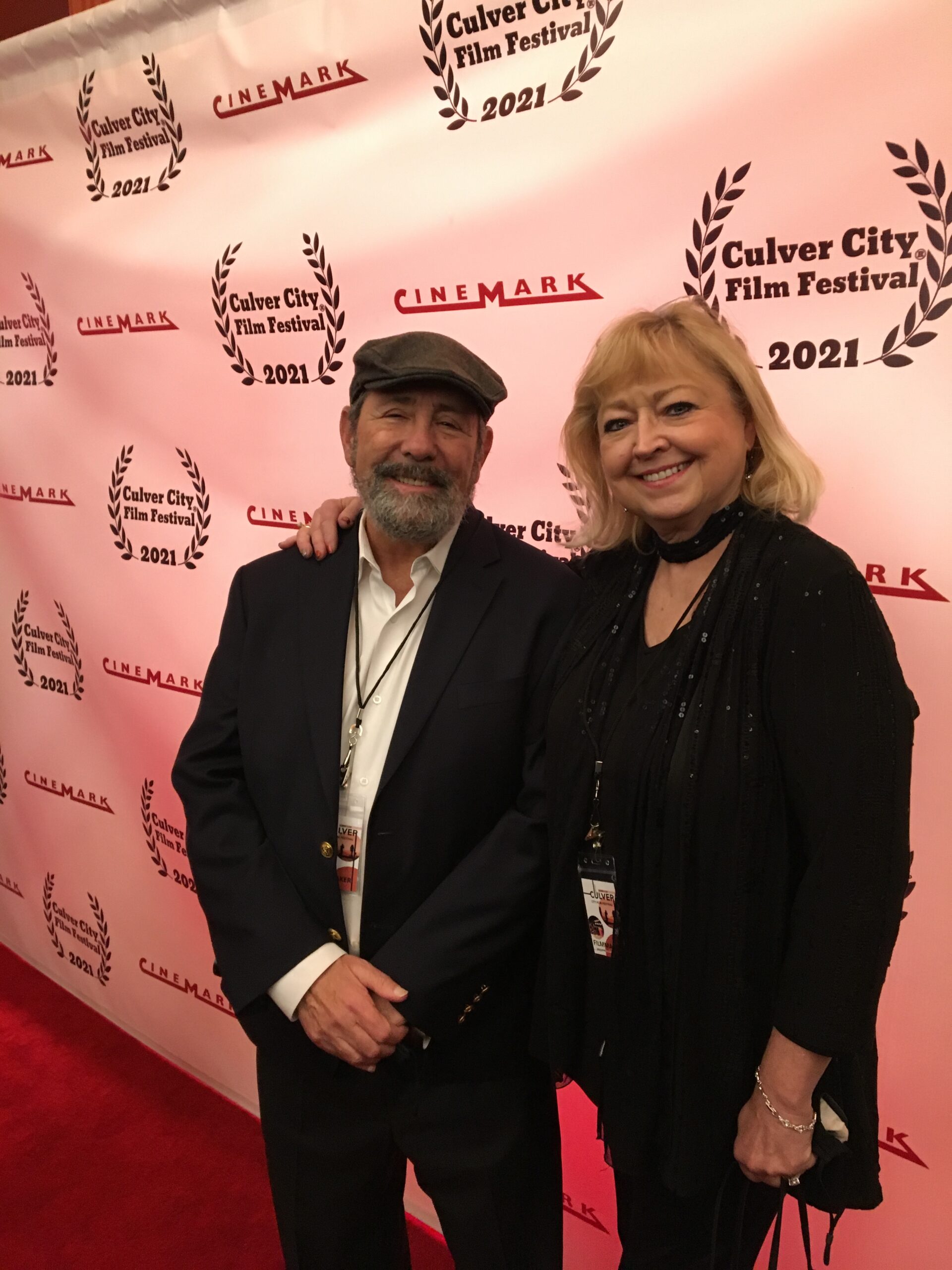 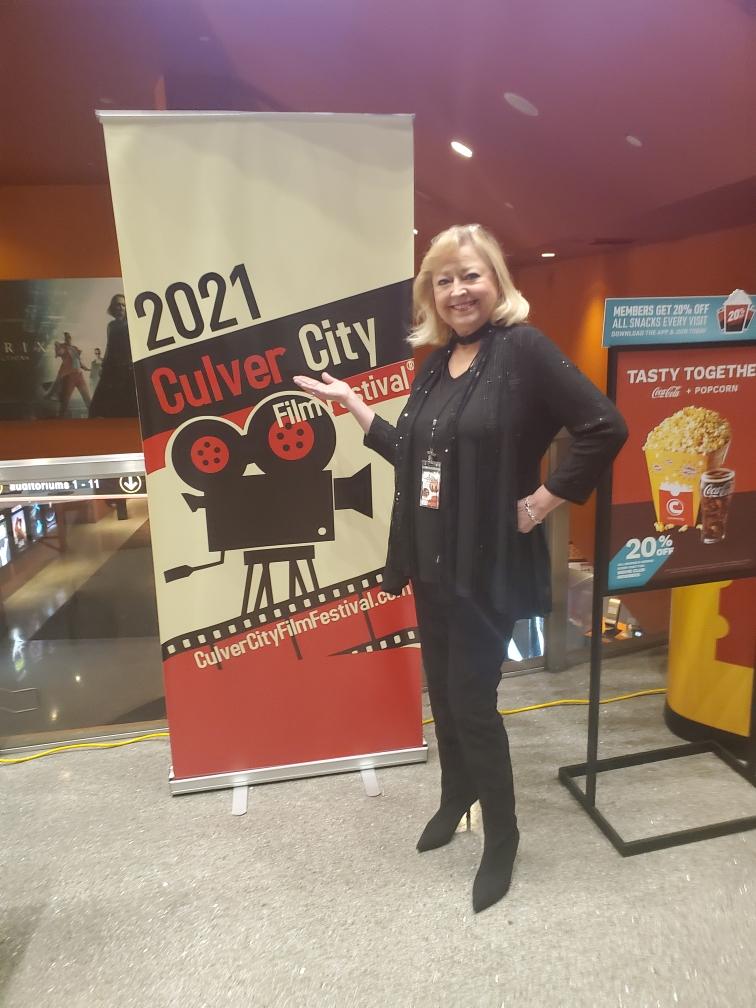 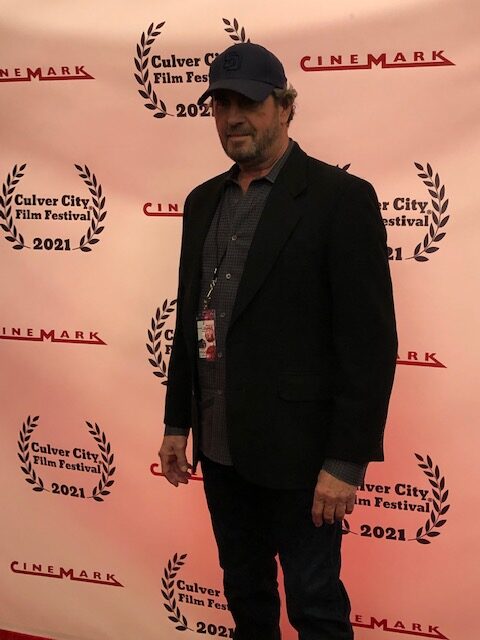 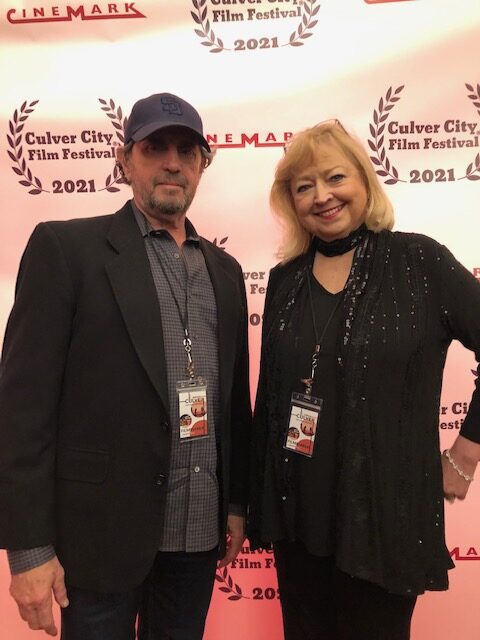 Well, folks, The Missed Flight is officially “in the can” and our entries into a selection of Film Festivals has begun!

In fact, take a look at this:

We will be screening at the Culver City Film Festival at 6pm on Saturday, Dec. 4th.

We’ll also be available on Roku during the festival.

We are having closed, invite-only screenings for cast and crew the second week of November, 2021 but will not be available for public screenings during the times our Festival entries preclude such showings.

Meanwhile, stay tuned for more updates as more Festivals weigh in on our merits.